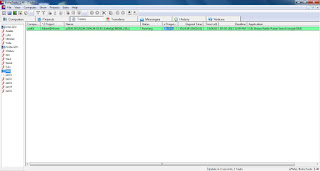 I will see if the guys in the Raspberry Pi forums know how to work around these networking issues.
Posted by Mark G James at 1:09 AM

Thought I'd post to let you know I've made SubsetSum available by request over on my Raspberry Pi BOINC page in case you're interested.