Farm news
Its still hot so nothing much running except the Parallella's and the Raspberry Pi's.

The GTX970's arrived but I haven't even opened the parcel they came in as I have been concentrating on the Pi's When it cools down a bit I might get them running.


Raspberry Pi's
It was a bit of a surprise that the Raspberry Pi Foundation released the Pi2. Last week I ordered first 1 and then another pair of the Pi2's. I spent quite a bit of time trying to get them to work until I swapped the power supply. It seems the dual USB chargers that work fine with the B and B+ are not what the Pi2 wants. Once I worked that out it was a straight forward process to get them going.

Unlike the B+ they now have a quad-core ARM SoC (System on a Chip). On top of that they are an ARM v7 and have 1Gb of memory. They cost the same as the B+ and have the same board layout. Even Microsoft is looking at running Windows 10 on them. Currently they run the same Debian as the B+ but with an updated bootloader and kernel. There is even an Ubuntu Snappy available for them. 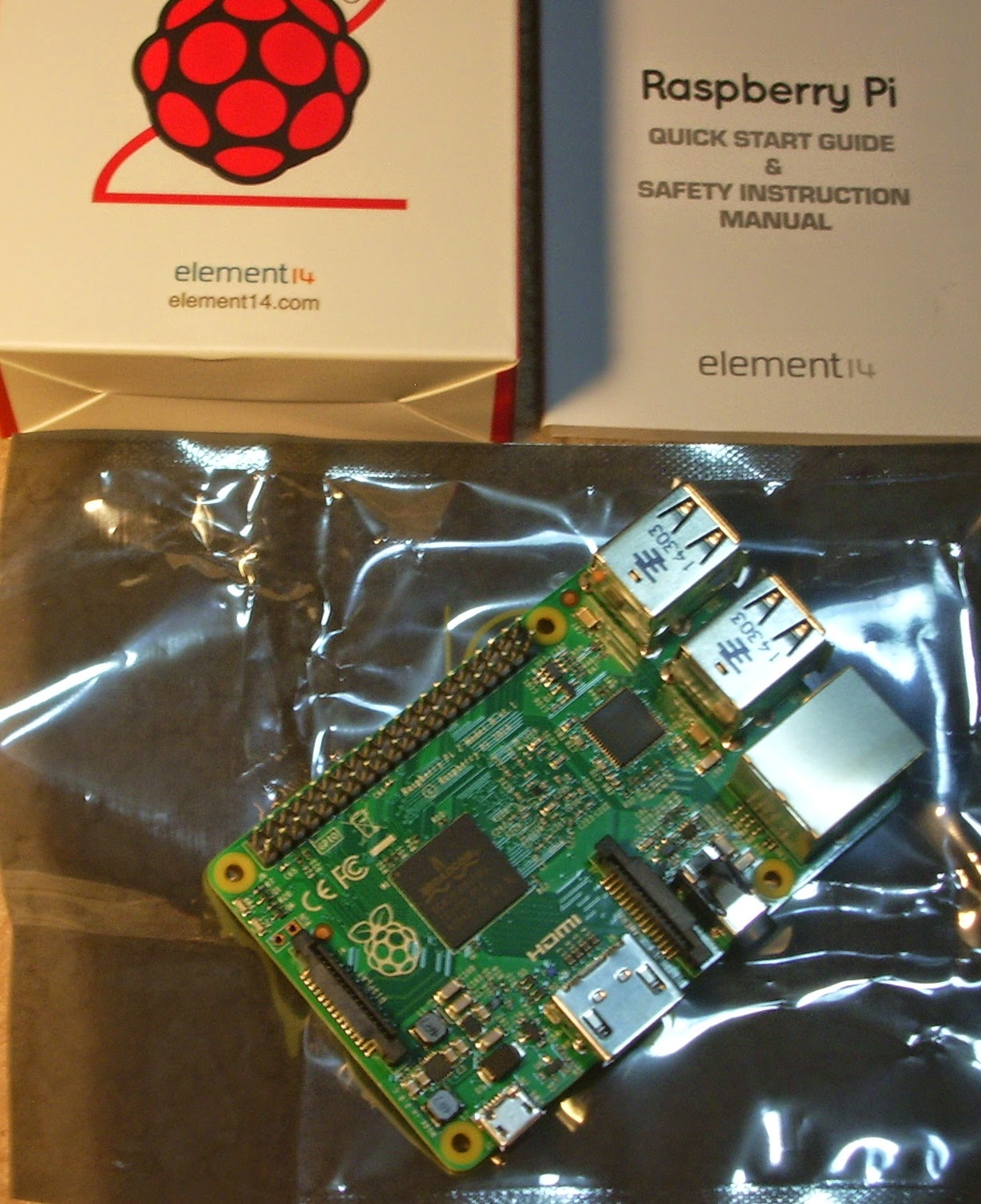 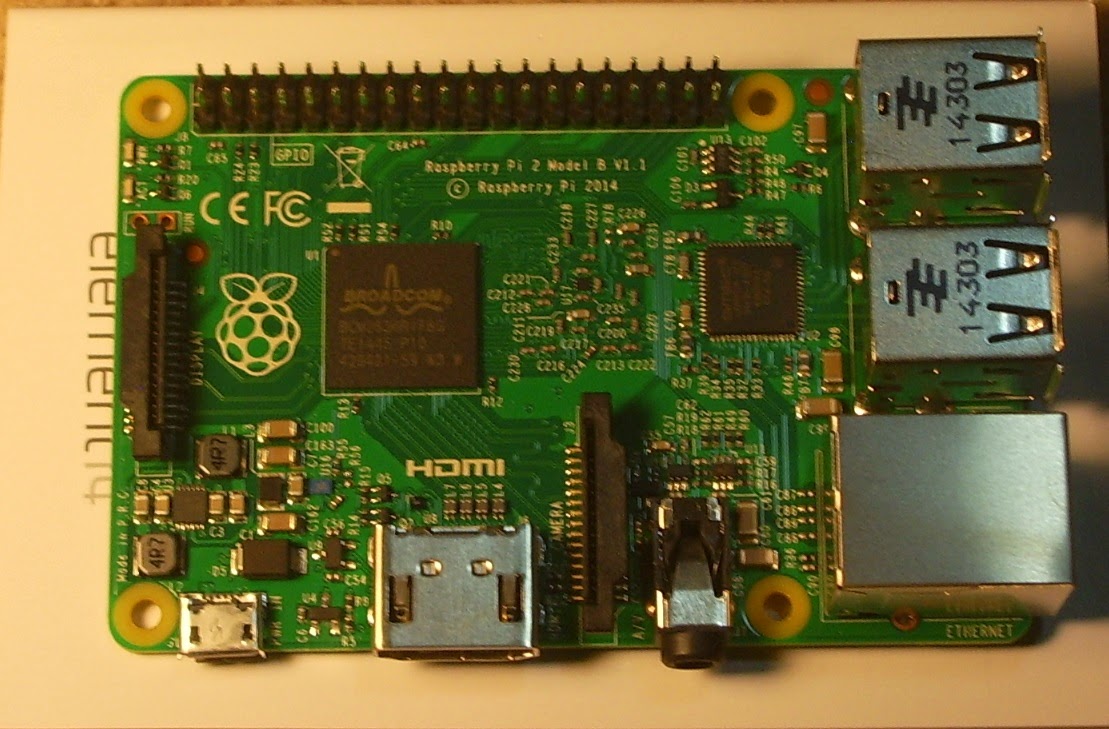 I have 2 up and running at the moment. I have been running the B's down and as they complete their last task retire them. I will probably keep the B+ for a bit as I am using it for some Seti app testing. Still waiting on a case for the second pair as they were out of stock at the time. I will probably get different cases as I need to add a fan. The little case offered on element14 isn't suitable to add one (the case is thin plastic and curves). Most B+ cases have holes for the Pi camera module which doesn't help either.

I have completed some Einstein work so far with the Neon apps being a bit slower than the Parallella's by about an hour but need to try a few more to get better timings. Once done there is an fftw plan that I wanted to try and see if that makes any difference and then finally I will look at overclocking them once I have a better cooling solution.
Posted by Mark G James at 1:23 AM No comments: