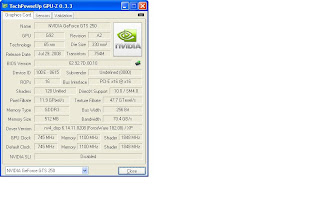 Highlights of this week
As mentioned above BOINC 6.6.23 was released. It has a couple of improvements for GPU handling. It seems to be more reliable with GPU work. It still has (from earlier 6.6 versions) issues with suspending tasks for no reason and running others, but still its an improvement.
Posted by Mark G James at 9:31 PM