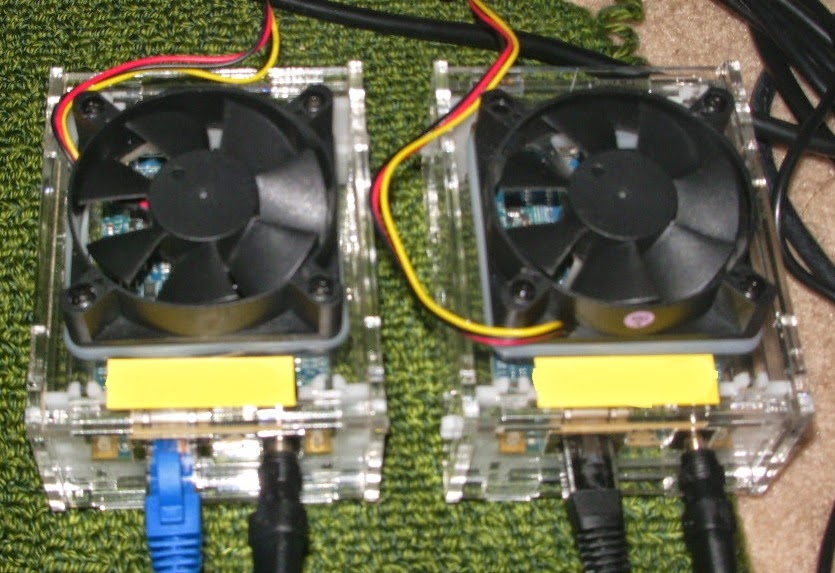 I should add that I also did the following. There is no point in setting up ntp and fake-hwclock if its using the wrong time zone!